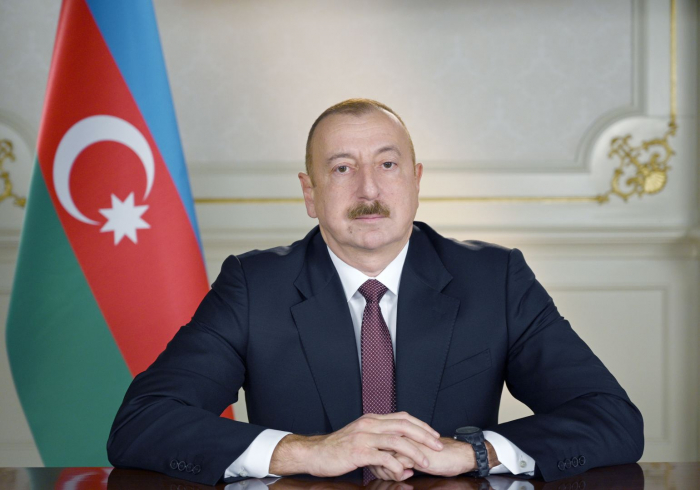 One of the priority directions of activity of Azerbaijan’s President Ilham Aliyev is an army building, Deputy Chairman of the Board of the Center for Social Research, Elshad Mirbashiroglu said, AzVision.az reports citing Trend.

Mirbashiroglu made the remark at a briefing on the public presentation of the third edition of the Trust Index, which reflects the activities of the President of Azerbaijan in the second quarter of 2020 (from April through June), and a report on a public opinion poll on the topic "Anti-crisis policy of the state in the fight against the coronavirus pandemic in public opinion”.

“The special attention paid to the Armed Forces is primarily because the country is at war. The results of the survey clearly showed that the population supports the activities of the President of Azerbaijan on the military,” said the deputy chairman.

“The new challenges at the international and national levels, development goals make it necessary to increase the efficiency and effectiveness of public administration. As an important decision in this direction, personnel reforms are always in the focus of the head of state. These reforms carried out by the President were assessed by 53.9 percent of the respondents as very effective, and 32 percent - as most effective, 6.5 percent of the respondents do not consider the personnel reforms to be effective. The personnel reforms implemented by the President also played an effective role in increasing confidence in him,” he noted.

Mirbashiroglu also noted the flexible strategic measures taken by the President of the country in the field of security and foreign policy.

“At this stage, Azerbaijan, occupying a fairly serious position in the system of international relations, was able to build a system of multilateral effective cooperation. This opinion is shared by the majority of those polled by the Center for Social Research. Thus, 54 percent of respondents consider the activities of the head of state in the field of security and foreign policy to be very effective, and 28.9 percent - mostly effective,” added the deputy chairman.