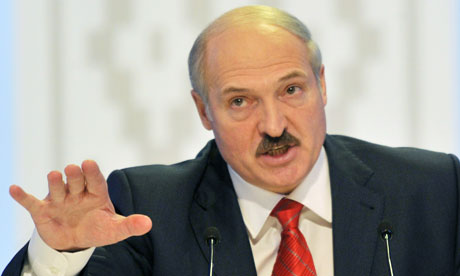 Belarusian leader Alexander Lukashenko has appointed new heads of the KGB security service, the security council and the state control committee amid protests and strikes over a disputed election, the official Belta news agency reported on Thursday, Reuters reported.

Lukashenko said he won an Aug. 9 presidential election by a landslide, but protesters say it was marred by massive vote-rigging allegations and have taken to the streets for more than three weeks demanding he steps down.