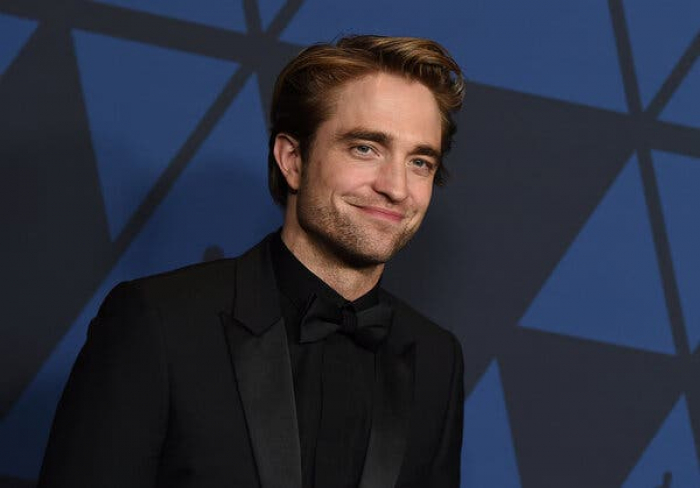 The actor Robert Pattinson has tested positive for Covid-19, according to US media reports. Production of the film The Batman halted just days after it resumed following lockdown.

A spokesperson for Warner Bros, the Hollywood studio behind the film, said: “A member of The Batman production has tested positive for Covid-19, and is isolating in accordance with established protocols. Filming is temporarily paused.”

The studio declined to name the individual affected, but Vanity Fair and the Hollywood Reporter cited unnamed sources as saying the person who tested positive was Pattinson, the film’s star. The 34-year-old will self-isolate for two weeks before filming resumes.

The film’s production, which is taking place in the UK, in Hertfordshire, was suspended in March due to the pandemic and national lockdown. Filming only restarted three days ago.

The government gave the go-ahead in May for film production to restart under new guidelines, drawn up by the British Film Commission and the British Film Institute, detailing rules on physical distancing, safety training and temperature tests.

The Batman was one of the first major productions to resume in the UK. The franchise reboot, slated for a 2021 release, has an ensemble cast including Zoë Kravitz, Paul Dano and Colin Farrell. It is directed by Matt Reeves, whose previous works include Dawn of the Planet of the Apes.

Pattinson, best known for his role in the Twilight franchise, took on the superhero role after Ben Affleck dropped out last year.

The Batman was originally supposed to reach cinemas in June next year but was pushed back to October because of the delays.

Issues with UK film and TV production have been mirrored in Hollywood. Producers in California must provide a Covid-19 plan that includes a designated Covid-19 compliance officer, onsite personal protective equipment and periodic testing for television and film production.

Since limited filming began again 19 June, FilmLA has received 1,127 film permit applications for 829 unique projects. The number of applications increased by almost 40% in August, but are still only at about 44% of what FilmLA “would expect under normal summer conditions”.