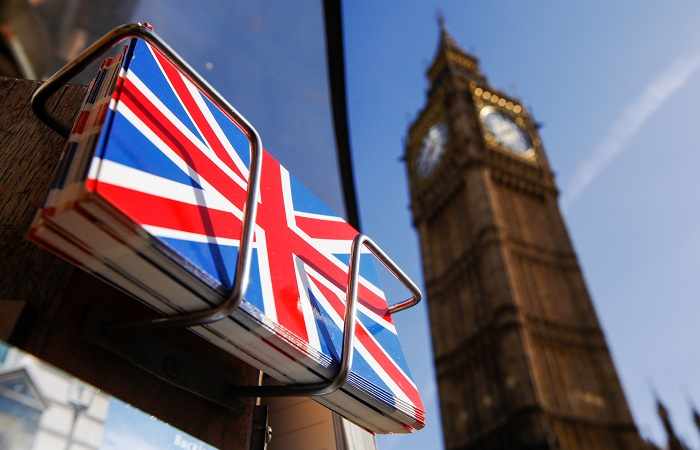 Excessive secrecy about the government’s Brexit negotiating objectives and a failure to get to grips with the scale of the challenge hindered preparations for the UK’s exit from the EU, according to Whitehall’s spending watchdog, the Guardian reported.

Departments issued non-disclosure agreements when discussing plans that were meant to inform the public and the business community, the National Audit Office said. More than 22,000 workers were deployed across Whitehall departments on the preparations, which cost £4.4bn.

The findings have emerged in a study that drew up lessons to be learned from the government’s attempts to ready the country for Brexit following the 2016 referendum.

The 23-page report said the secrecy maintained by the Department for Exiting the European Union (DExEU), which was disbanded after the UK left the trade bloc on 31 January and entered a transition period, did not aid cross-government working.

“DExEU kept a tight hold on communications, keeping secret anything which might pertain to the UK’s negotiating position,” the report said.

“This instinct for secrecy in government can get in the way of effective coordination, collaboration and a sense of urgency in progressing towards a common goal.”

Both the Department for Environment, Food and Rural Affairs (Defra) and the Department for Transport asked third parties to sign non-disclosure agreements when discussing technical notices that were designed to inform businesses and stakeholders about steps they may need to take in the event of a no-deal scenario.

“The non-disclosure agreements undermined transparency and hampered the spread of information to the business community at large,” the report said.

Staffing proved a particular issue for a political and economic event that impacted almost every strand of government, auditors found.

“Staff turnover in EU exit roles, and particularly in DExEU itself, was higher than for the civil service in general. The problem was particularly acute at more senior grades. In its less than four years in existence, DExEU had three permanent secretaries.

“Other departments most affected by (the) EU exit have also seen changes at permanent secretary level, including Defra and HMRC.”