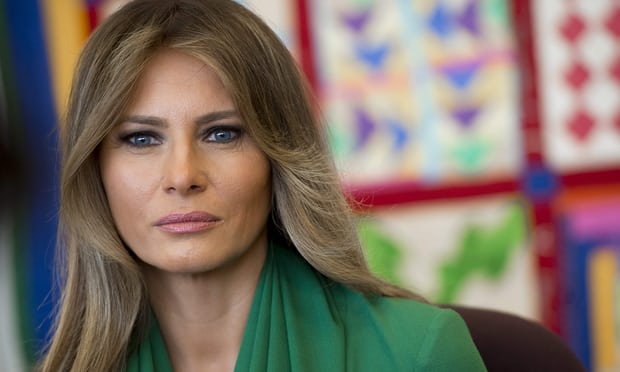 Melania Trump has commented on a tell-all book about FLOTUS penned by her former senior adviser and friend, Stephanie Winston Wolkoff. In a statement posted on Twitter, the 50-year-old called on the media to report on the US drug crisis and not on "delusional & malicious gossip".

​This is the first time the first lady has shared her thoughts on the book and the allegations made in it. Previously, only Melania's chief of staff commented on the expose branding it "dishonest", full of "mistruths", and "paranoia".