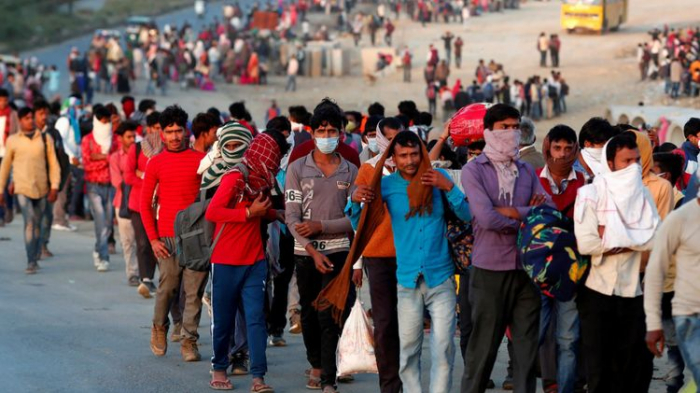 India recorded more than 90,000 new cases of Covid-19 in the past 24 hours, taking its total above that of Brazil, BBC reported.

The country now has the second-largest number of confirmed cases in the world, 4,204,613. It has reported 71,642 deaths, the third-highest after the US and Brazil. The surge in reported infections has mostly come from five states.

The rise comes as the government continues to lift restrictions to try to boost an economy that lost millions of jobs when the virus hit in March.

For the last seven days India's caseload has galloped, adding more than 75,000 daily infections per day.