Britain should honour deal with EU if it desires future partnership 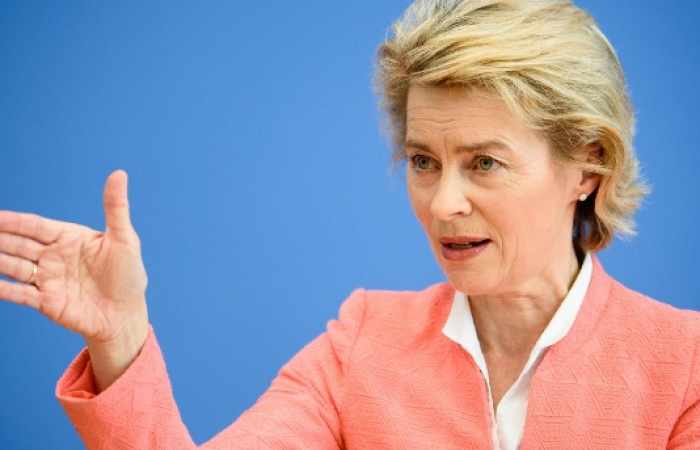 Britain must honour its agreement on the withdrawal from the European Union if it wants to have a deal on any future relationship with the 27-nation bloc, the head of the European Commission signaled on Monday, Reuters report.

Ursula von der Leyen was responding to a newspaper report on Sunday that the British government was planning legislation to override key parts of the Brexit withdrawal agreement.

“I trust the British government to implement the Withdrawal Agreement, an obligation under international law & prerequisite for any future partnership,” von der Leyen said on Twitter.

“Protocol on Ireland/Northern Ireland is essential to protect peace and stability on the island & integrity of the single market,” she said.