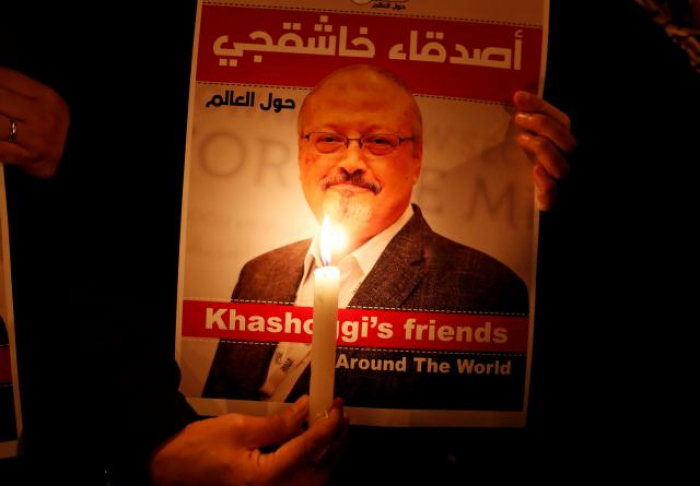 A spokesperson for the Saudi Public Prosecution's Office said Monday a Saudi court had announced sentences to eight suspects in the killing of Khashoggi. Five of them were given 20-year prison terms, one was sentenced to 10 years in prison, and two to seven years each.

“The crimes committed by those convicted are major crimes and the sentences include various prison sentences are just rulings that are accepted by the court that governs the law of God and public order,” the lawyer said in a statement to the newspaper. “It is considered a deterrent for every offender, whoever they are. As a family, we have accepted from the beginning the application of Allah's law and his judgment. There is no court or agency in the world today that applies the law and ruling of God like the courts of the Kingdom of Saudi Arabia”.

Khashoggi, a columnist for the Washington Post, went missing in October 2018 after entering the Saudi consulate in Istanbul. Riyadh initially denied any knowledge of his whereabouts but eventually admitted that Khashoggi had been killed and dismembered inside the embassy. The Saudi monarchy has denied any role in the journalist's death. In December 2019, a Saudi court sentenced five suspects in the murder to death and jailed another three for a total of 24 years in a trial.