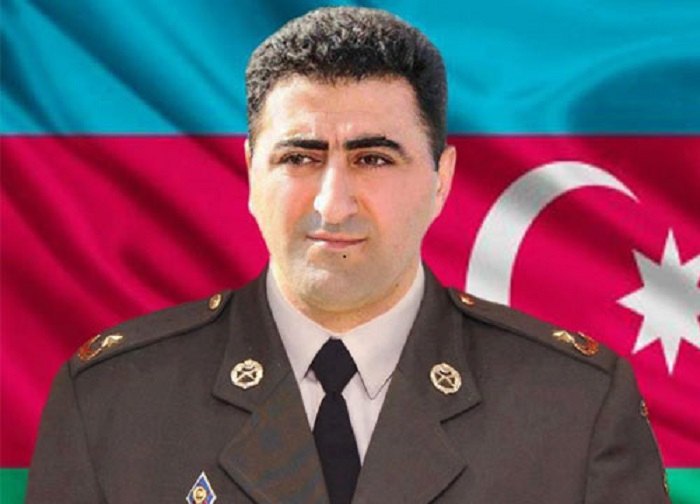 The claim of two claimants including the grandfather of Armenian officer, Gurgen Margaryan, who was killed in Budapest, - Samvel Minosyan, and Hayk Mukuchyan against Azerbaijan and Hungary was not met.

The court rejected the allegations about the interrelation of the incident with Azerbaijan, considering the murder of Margaryan as Safarov’s deed.

Following another court decision, no procedural violations were found in connection with the extradition of Safarov to Azerbaijan and the claims against Hungary were also rejected.

"A meeting of the PACE Committee on Political Affairs was also held,” Mollazade said. “This issue, as well as the military provocation committed by Armenia in the direction of Azerbaijan’s Tovuz district on the Azerbaijani-Armenian state border last month was discussed during the meeting."