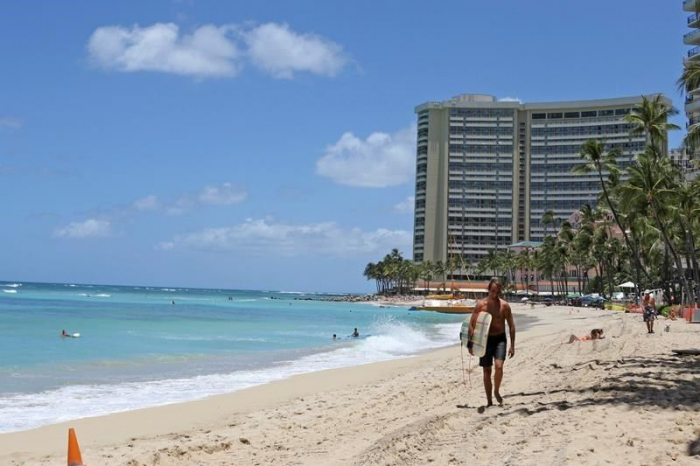 India has added another 89,706 coronavirus cases to the second-highest reported tally in the world, and the government is saying schools will reopen later this month for senior students after more than five months closed.

According to the Health Ministry, India’s total caseload on Wednesday reached 4.37 million. The ministry also reported 1,115 deaths in the past 24 hours, taking total fatalities up to 73,890. India has the second-most reported cases in the world and the third-most reported deaths behind the United States and Brazil.

The Health Ministry on Tuesday announced partial reopening of schools from Sept. 21 for students of 9-12th grades for taking teachers’ guidance. Online learning will still be permitted.