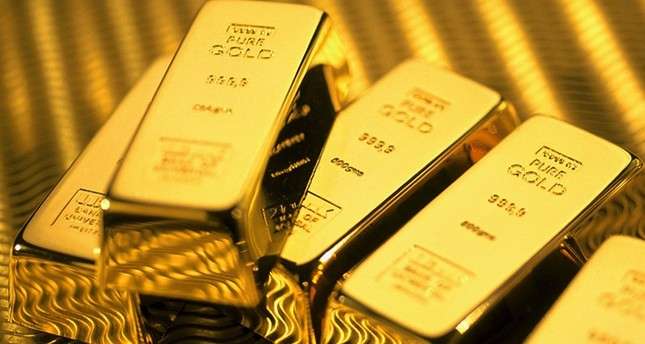 Gold firmed on Wednesday on lingering uncertainties stemming from the coronavirus pandemic, but gains were limited as the dollar too gained from safe-haven inflows driven by worries about a delay in the development of a vaccine.

The dollar, also seen as a safe haven, was at a near one-month high against rivals, making gold expensive for holders of other currencies.

Gold's fundamentals are "still rock solid", and given the strength in the dollar, "gold should have been down much more", said Afshin Nabavi, senior vice president at precious metals trader MKS SA.

Global trials of AstraZeneca's experimental COVID-19 vaccine were paused due to an unexplained illness in a study participant, keeping sentiment fragile in wider markets after a tech-driven sell-off in Wall Street on Tuesday.

The news of the delay may be indirectly supportive for gold, as it could spell a prolonged economic slowdown and further expectations of fiscal stimulus, said Saxo Bank analyst Ole Hansen.

"European countries do need some kind of economic help from the central bank, which would make the euro a little weaker compared to the dollar," independent analyst Ross Norman said.

"But given the lingering uncertainties, that won't cause much damage to gold's shine."

The pandemic has forced major central banks to provide massive stimulus, helping gold gain about 28% so far this year since it is considered a hedge against potential currency debasement and inflation.

Elsewhere, platinum was up 1.3% at $912.88. On Tuesday, the World Platinum Investment Council changed its forecast for the market in 2020 from a surplus to a deficit.