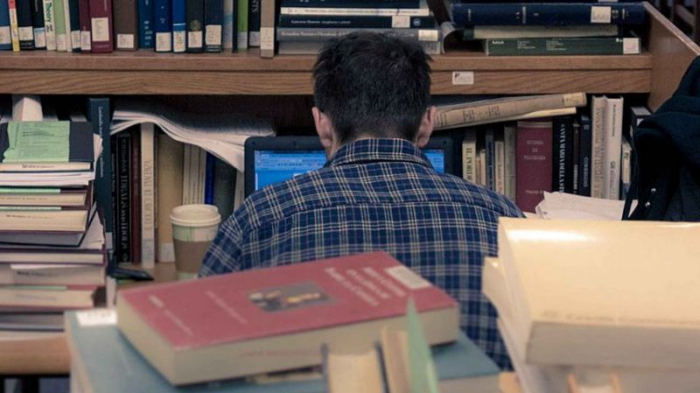 The US says it has revoked the visas of more than 1,000 Chinese students and researchers who have been deemed to be a security risk.

The move follows a proclamation by President Donald Trump in May aimed at Chinese nationals suspected of having ties to the military. He said some had stolen data and intellectual property.

The state department gave no details. China has not commented.

A state department spokeswoman described those declined a visa as "high-risk graduate students and research scholars."

She said they were a "small subset" of the total number of Chinese students.

"We continue to welcome legitimate students and scholars from China who do not further the Chinese Communist Party's goals of military dominance," the spokeswoman said.

Some Chinese students in the US say they are facing increased hostility and suspicion on university campuses, and their reasons for studying being questioned.