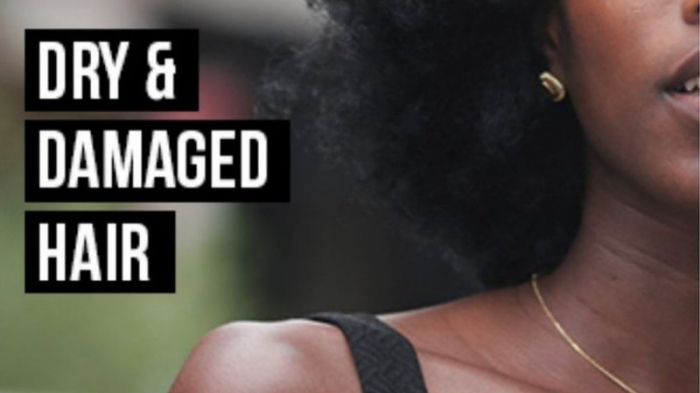 Some of South Africa's biggest retailers will no longer sell TRESemmé hair products, following protests over an advert that denigrated black hair.

Pictures of African hair were labelled "frizzy and dull", "dry and damaged" in an online advert for TRESemmé products featured by pharmacy chain Clicks.

White hair, meanwhile, was labelled "normal" and "fine and flat".

Shoprite, Woolworths and Pick N Pay all say they have removed TRESemmé products from their shelves, as has Clicks.

Earlier this week, a senior executive at Clicks resigned and a number of employees were suspended.

The BBC's Pumza Fihlani in Johannesburg says critics found the advert particularly insensitive because of the historic issues around African hair in South Africa.

Under white-minority rule, the state used the so-called "pencil test" to decide who was black or mixed-race - depending on how easily the pencil moved through the hair.

One shop sustained minor damage after being firebombed, police said.

Following a meeting between the EFF, Clicks and TRESemmé's parent company Unilever on Thursday, the party said Unilever would remove all TRESemmé products from South African stores for a period of 10 days and donate at least 10,000 sanitary pads to informal settlements in the country.

But Unilever itself has not commented on the meeting.

"The campaign set out to celebrate the beauty of all hair types and the range of solutions that TRESemmé offers, but we got it wrong."

Earlier this week the chief executive of Clicks, Vikesh Ramsunder, also apologised, adding that an audit of all promotional material would be "urgently implemented" as well as diversity and inclusivity training.

"Whilst the images and content were provided to us by our supplier TRESemmé, this does not absolve us from blame," he said.

"The implications of this are that black identity exists as inferior to the identity of white people. It is an assertion that white standards of beauty are to be aspired to and features of black represent damage, decay and abnormality," the EFF said in a statement earlier this week.