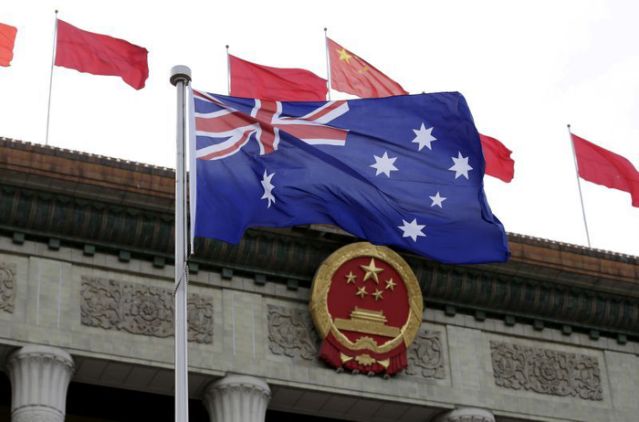 Australia’s security agencies acted on evidence related to a foreign interference investigation when a raid was conducted on Chinese journalists in Australia in June, the country’s trade minister said on Friday.

The incident, involving four Chinese state media journalists, was revealed by China’s foreign ministry this week, in the wake of two Australian journalists departing China after questioning by Chinese police.

Relations between Australia and top trading partner China are at a low ebb after Beijing was angered by Canberra’s call for an investigation into the origins of the coronavirus, responding with trade reprisals, and Australia toughened national security tests for foreign investment.

Trade Minister Simon Birmingham said the Australian security agencies had acted according to the law.

“We appropriately respond in relation to any foreign interference concerns that are raised in Australia,” he told the ABC News Breakfast television programme, when asked about the incident.

“We do it purely in relation to the evidence,” he added.

Birmingham denied suggestions the June raid had provoked a retaliation from Beijing which saw exit bans placed on journalists from the Australian Broadcasting Corp and the Australian Financial Review newspaper in China last week, and the pair seeking consular protection.

China has accused the Australian embassy of obstructing law enforcement when it sheltered the two journalists who were wanted for questioning in the country and returned to Australia this week.

Birmingham denied this and said Australian embassy officials had respected China’s processes to negotiate an outcome.