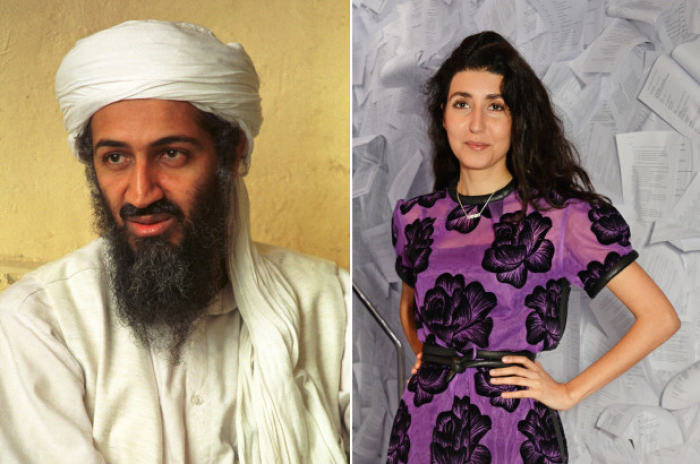 Noor Bin Ladin condemned her uncle, Osama Bin Laden, who is believed to have masterminded the 9/11 attack that destroyed the Twin Towers of the World Trade Centre in New York City and killed almost 3,000 - the single deadliest terrorist attack in human history.

Osama Bin Laden's niece, Noor Bin Ladin, posted a statement commemorating the 9/11 attack on Friday, honoring the memory of the victims and urging to remember the tragedy.

“For the past nineteen years, not a day has gone by since this horrible, tragic day that I haven’t thought of you, America, and grieved privately with you for all the innocent lives lost", she wrote in a letter shared on Twitter. "...I, for one, will never forget".
She stressed that her feelings and values are "diametrically opposed to the name that I bear", expressing her love for the United States.

“This is in part due to this inexplicable turn of fate that links me to these atrocious attacks, but more importantly because of my love for your country", Bin Ladin wrote.
She also praised the "heroes" and first responders who helped those in danger, and expressed condolences to the relatives of the victims.

Noor Bin Ladin, who prefers to spell her name differently from that of her uncle, lives in Switzerland but considers herself "an American at heart".

Recently, she voiced support for US President Donald Trump in an interview with the New York Post.

“I have been a supporter of President Trump since he announced he was running in the early days in 2015. I have watched from afar and I admire this man’s resolve,” the Saudi citizen asserted. “He must be re-elected … It’s vital for the future of not only America, but Western civilization as a whole".