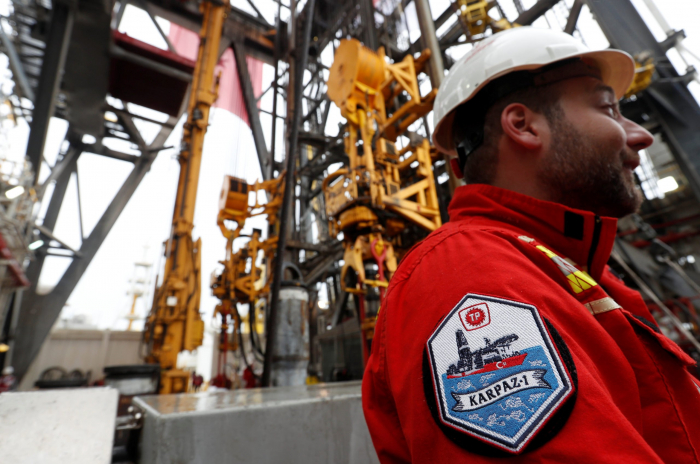 Turkey will send a second drill ship to operate in the Black Sea, Energy Minister Fatih Donmez said on Sunday, weeks after Ankara announced its largest ever natural gas discovery in the area.

“Our drill ship Kanuni, whose preparation work is continuing, will start drilling in the Black Sea,” he said on Twitter.

It was not immediately clear whether Kanuni would work in the same field as Fatih. Kanuni is currently located off the coast of the southern Antalya province, Refinitiv ship tracking data shows.

Turkey currently imports nearly all of its energy needs and any discovery would help drive down its current account deficit.

Donmez said last month that data suggested more natural gas will be found as drilling continues deeper under the sea bed. A senior energy ministry official said this week that Turkey hopes to announce the new discovery in October.

More than a quarter of Turkey’s long-term gas contracts expire next year, including imports via pipeline from Russia’s Gazprom and Azerbaijan’s SOCAR and a liquefied natural gas (LNG)deal with Nigeria.

Turkey is also carrying out operations in the Mediterranean, which has led to a stand-off with Greece and Cyprus over ownership of potential hydrocarbon resources in the area.