Hurricane Paulette gains strength as it closes in on Bermuda 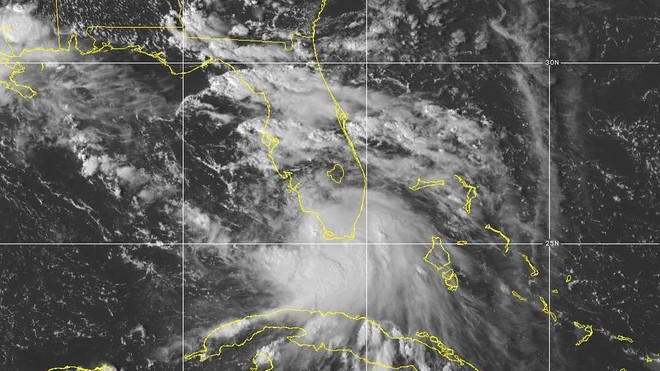 Gaining strength in the Atlantic Ocean, Hurricane Paulette bore down on Bermuda on Sunday with its core expected to pass over the island beginning early Monday morning, according to the latest advisory from the U.S. National Hurricane Center (NHC).

Paulette, a category one hurricane, is located about 155 miles (249 km) southeast of Bermuda and approaching at a speed of 14 miles per hour (23 km/h), according to the Miami-based center.

The hurricane’s maximum sustained winds increased to 85 miles per hour (137 kph) late on Sunday and are expected to strengthen further.

“Preparations to protect life and property should be rushed to completion,” the Miami-based center warned.

Renee Ming, Bermuda’s security minister, said in a statement that motorists should stay off roads from 7:00 p.m. local time on Sunday, while the island’s main airport will remain closed through at least Tuesday midday.

All government offices and schools will be closed through Tuesday, the statement added.

The hurricane is forecast to lash the self-governing British territory with a prolonged period of strong winds, storm surge and heavy rainfall of up to 6 inches, the NHC said.

On Sunday afternoon, Paulette’s hurricane force winds had extended outward by up to 60 miles (97 km) from its center, while its tropical storm-force winds extend out up to 175 miles (282 km).

A category one hurricane features sustained wind speeds of between 74-95 miles per hour (119-153 kph) on the Saffir-Simpson scale.