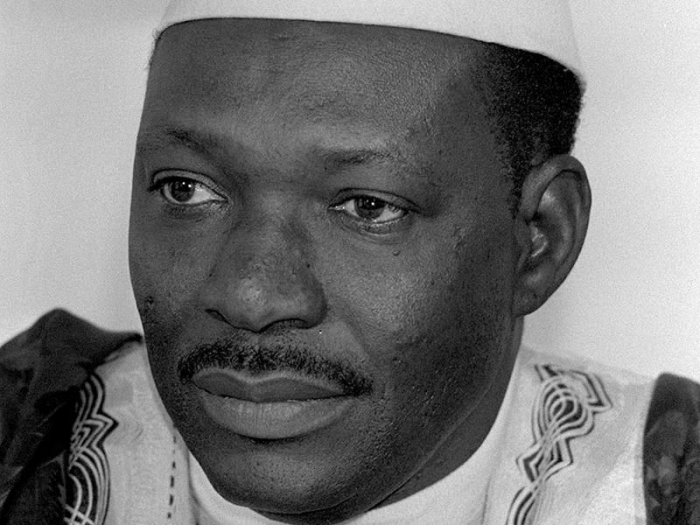 Mali’s former president Moussa Traore, who ruled the West Africa nation for more than 22 years, has died at age 83, according to his son Idrissa Traore. He did not give details on the cause of death.

Traore seized power in a military coup in 1968, eight years after Mali gained independence from France, and amid growing discontent with then-president Modibo Keita, the country's first president.

Traore and other officers set up the Military Committee for National Liberation, abolished the constitution and established a regime. Traore ruled the country as its military leader until 1979 when he installed himself as civilian president of a one-party state. He was the sole presidential candidate in elections held in 1985. Traore was eventually ousted in a coup in 1991 after days of violent protests killed at least 200 people following years of economic decline.

After the coup d’etat of March 26, 1991, Traore was imprisoned and sentenced to death in 1993. Alpha Oumar Konare, who was president from 1992 to 2002, commuted Traore’s sentence to life imprisonment and finally pardoned him in 2002.

Traore's death comes nearly a month after military leaders in Mali staged a coup on Aug. 18, deposing President Ibrahim Boubacar Keita, who had three years left in his second term in office.

On Tuesday, the military junta currently ruling Mali met with a group of West African leaders in Ghana to outline a transition to civilian rule.

In the last five years, Traore became a mediator within Mali. Most recently he was visited by Col. Assimi Goita, who is heading the junta.