What is the impact of vaccines on our lives - iWONDER 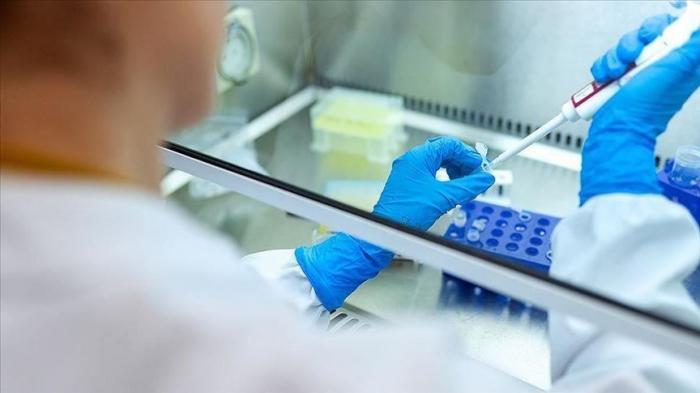 The ability to prime our immune systems against viruses and bacteria has kept a host of fatal diseases at bay.

Like many great ideas, the adoption of vaccination was a slow process. First Chinese physicians realised immunity from deadly smallpox could be conferred by rubbing a wound with the milder infection cowpox in 17th Century. Then Edward Jenner realised the same thing in England a hundred years later. A fuse was lit.

More than 200 years later, vaccination – introducing a weakened pathogen (or parts of it) to the body in order to kickstart a healthy immune response – has transformed human health. Smallpox, a disease responsible for countless millions of deaths across human history, was eradicated in the wild by the mid-1970s. Today only a few live samples are kept in bio-secure labs. In the last few months, polio, which once caused illnesses with life-long complications, has been eradicated in Africa thanks to a vaccine programme.

But smallpox and polio vaccines are probably not the reason you’ve read this far.

Ever since Covid-19 became a worldwide concern, the search for a vaccine has unfolded at a feverish pace. Across the world, teams have unravelled the genetic code of the coronavirus which causes Covid-19 in the hope a vaccine can be produced in record time. It is a Herculean effort. (Read ‘Coronavirus: What I learnt in Oxford’s vaccine trial’)

As the search for a vaccine for the 21st Century’s deadliest pandemic so far gathers pace, BBC Future is exploring the history of vaccines and their place in the modern world. We will trace them from that first inoculation which helped end smallpox’s deadly toll, to the intriguing extra benefits that come from inoculations and the issues that beset large-scale vaccine programmes.

The quest to find a vaccine for today’s pandemic does not start from a blank page. Scientists working in labs across the world, and the volunteers preparing for a prick in the arm, or a medicine-laden spray, follow in the footsteps of one of humanity’s most far-reaching – and world-changing – journeys.