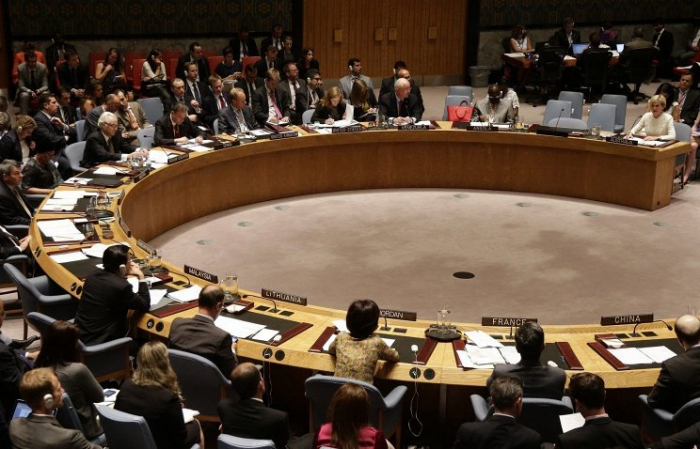 "As of right now, according to the list, we have 119 heads of state and 54 heads of government," Varma said when asked about the number of leaders who confirmed their participation in the UN General Debate.

This year, the annual UN General Assembly high-level gathering will be held online due to the ongoing COVID-19 pandemic.