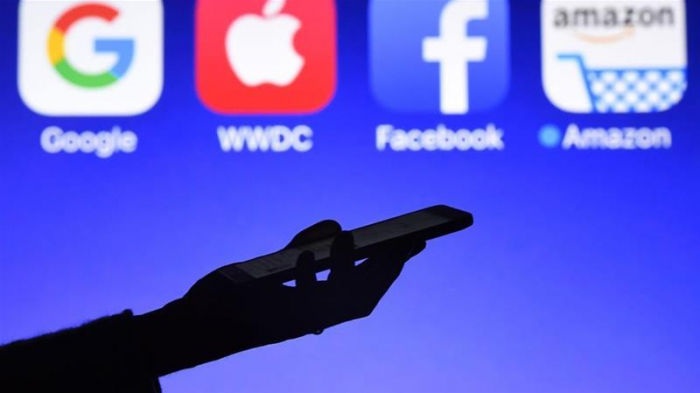 The European Union wants to arm itself with new powers to penalize big technology companies, the Financial Times reported on Sunday.

The proposed plan includes forcing tech giants to break up or sell some of their European operations if their market dominance is deemed to threaten the interests of customers and smaller rivals, the newspaper said.

The commission is set to propose new rules called the Digital Services Act by the end of the year, which will increase social media's responsibilities and liability for content on their platforms.

EU Internal Market Commissioner Thierry Breton, in an interview with the FT, said the proposed remedies, which would only be used in extreme circumstances, also include the ability to exclude large tech groups from the single market altogether.

Brussels is also considering a rating system that would allow the public and shareholders to assess companies' behavior in areas such as tax compliance and the speed with which they take down illegal content, the FT said.

Breton was quoted as saying activities such as companies preventing users from switching platforms or forcing customers to use only one service could lead to tougher sanctions.