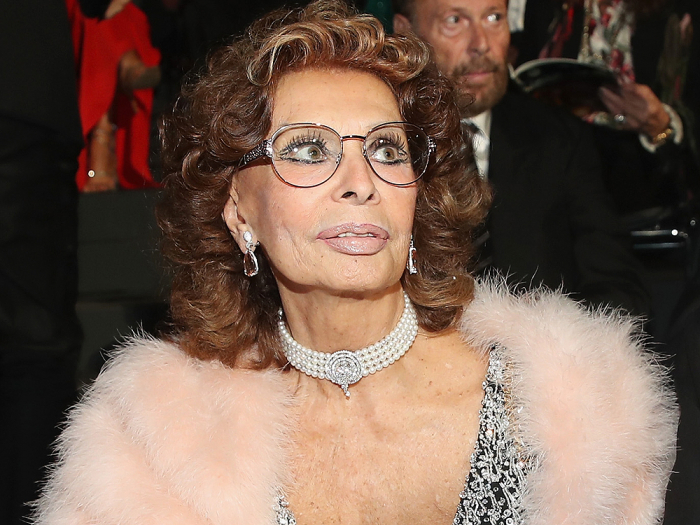 Sophia Loren is returning to cinema after an 11-year absence. Loren, 86, stars in upcoming Netflix drama The Life Ahead. The film is directed by her son, Edoardo Ponti.

In the film, Loren plays Madame Rosa, a Jewish Holocaust survivor who helps raise the children of deceased sex workers with whom she once walked the streets. She then strikes up an enduring friendship with Momo, a 12-year-old Senegalese orphan who tries to steal her candlesticks.

It will be the second film adaptation of the novel by Romain Gary, following a 1977 movie named after the main character, starring Simone Signoret.

Following a premiere in Rome in October, the film will be available on Netflixa month later, with Deadline reporting that the streaming service will mount a considerable awards campaign behind the title.

Loren won her first Oscar in 1961 for Two Women, before receiving a second, honorary, Oscar in 1991 for “a career rich with memorable performances that has added permanent lustre to our art form”.

The actor says she “jumped at the chance” to play the character, who reminded her of her own mother. She has worked with her son twice before, most recently on 2002’s Between Strangers.

Edoardo Ponti, 46, is Loren’s second child with the film director Carlo Ponti, to whom she was married from 1966 until his death in 2007. Speaking to Deadline, he called his mother “a survivor … a thoroughbred in the best sense of the word”.

He also indicated that the role – which requires her not to blink for an extend period – would offer her the chance to showcase previously unseen acting skills. “Sophia Loren has never done parts where she loses her mind, when she gets into this kind of mental paralysis.”

Loren’s last role was in 2010 TV biopic My House Is Full of Mirrors; the previous year she played Daniel Day Lewis’s mother in Nine, based on Federico Fellini’s semi-autobiographical 1963 film 8½. Loren presented Fellini with his honorary Oscar in 1993, shortly before his death.