Russia's Dmitry Savelyev : Armenia must withdraw its troops from Azerbaijan 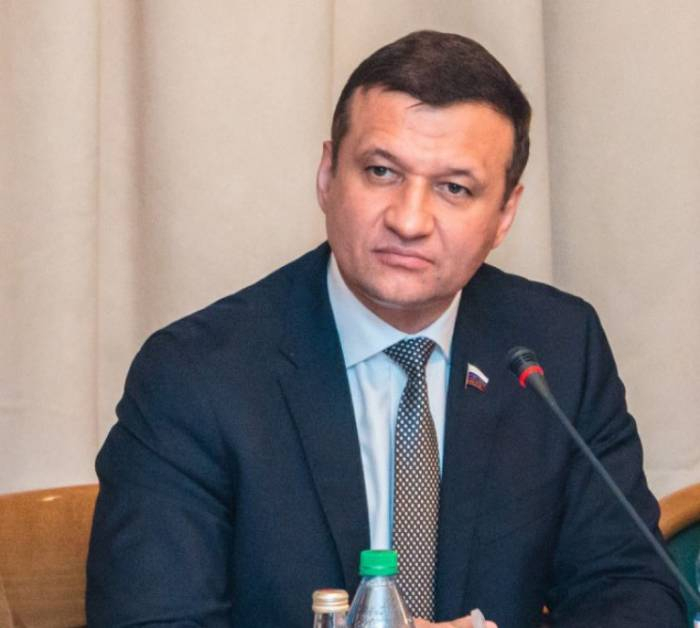 The member of State Duma of the Russian Federation, head of Russia-Azerbaijan Inter-Parliamentary Friendship Group, Dmitry Savelyev made a statement in connection with the recent Armenian aggression against Azerbaijan, AzVision.az reports.

"Russia's position on the settlement of the Nagorno-Karabakh conflict remains unchanged. The conflict should be solved through peaceful negotiations. However, both sides should be inclined towards negotiations, and lately, we have observed the actions of the official authorities of Armenia, which could lead to only one thing - to the disruption of the peace negotiation process and the escalation of the conflict. And the result was not long in coming. The negotiations have been thwarted. Large-scale hostilities began.

In my opinion, the only way to end the conflict is to unconditionally withdraw all military forces from the occupied lands of Azerbaijan and begin the peace process. Nobody needs blood, nobody needs tension in the Caucasus region. And actions to achieve a peaceful resolution of the conflict, carried out within the framework of international law, will undoubtedly be supported by both Russia and the entire world community", Dmitry Savelyev said.