Armenians open fire at their soldiers 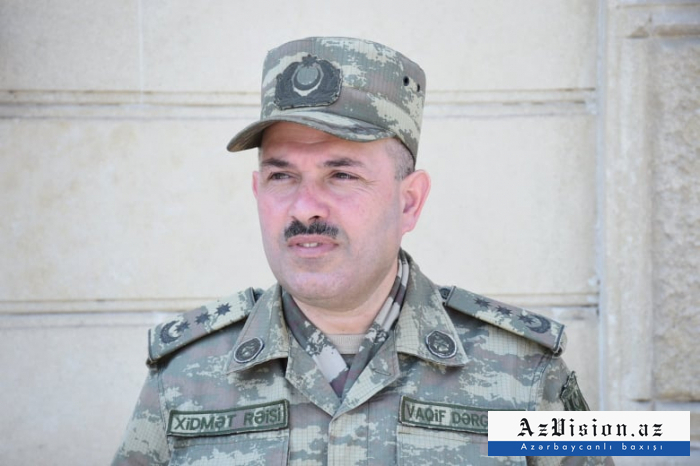 The Armenian military command has ordered the use of weapons against its soldiers, said Vagif Dergahli, spokesperson for Azerbaijan's Defense Ministry.

Vagif Dergahli said that the Armenian military command has set up commandant posts on the roads between the occupied territories of Azerbaijan and Armenia in accordance with the intelligence data.

"The aim is to prevent the influx of people fleeing to Armenia and to detain Armenian military servicemen who fled the army by throwing weapons. According to some reports, serious incidents with the use of weapons have already been registered at these posts, killing and injuring people", he added.