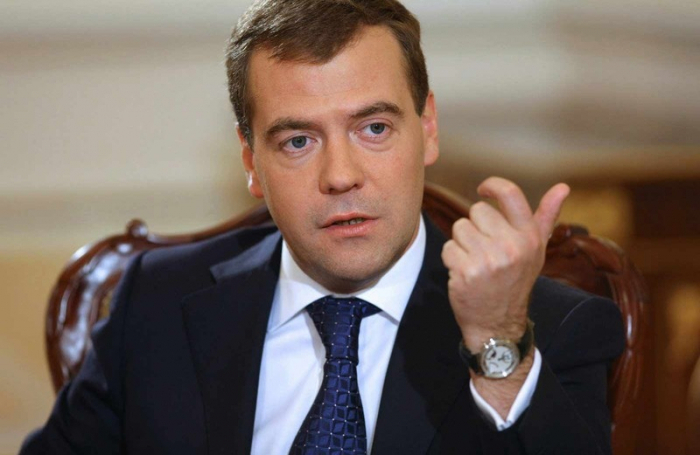 The Nagorno-Karabakh cannot be solved with the use of force and the settlement should be made only through political and diplomatic means, says Deputy Chairman of the Russian Security Council and former Prime Minister Dmitry Medvedev.

"New tensions in the Nagorno-Karabakh conflict zone have led to bloodshed and death. The Nagorno-Karabakh conflict cannot be resolved by the use of force. The settlement should be achieved only through political and diplomatic means. Currently, all the parties need to calm down. First of all, it is necessary to stop military actions. Otherwise, catastrophic consequences in the region cannot be prevented", Deputy Chairman Dmitry Medvedev noted.

Dmitry Medvedev added that today every opportunity should be used to overcome the crisis and achieve the solutions.

"Both the co-chairing mechanism within the OSCE Minsk Group and the bilateral format - taking into account our neighbors and close partners Armenia and Azerbaijan ...", Medvedev said.