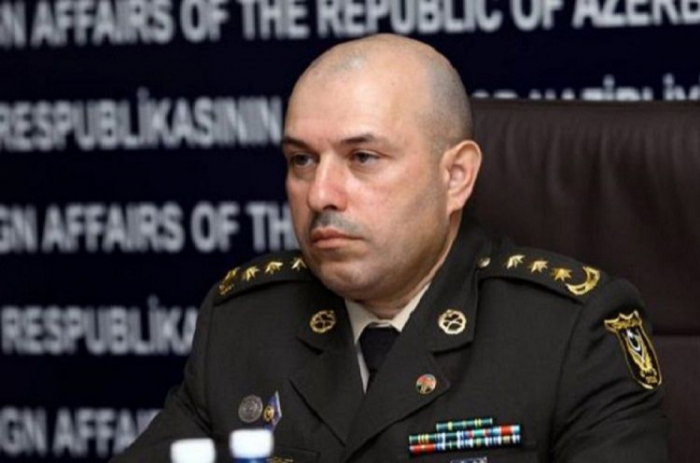 We have received information that the Armenian army, which could not withstand the two-day battle, is facing a shortage of medicines and medical supplies, Chief of the Press Service of Azerbaijan's Ministry of Defence, Colonel Vagif Dargahli said, AzVision.az reports.

“The lack of medicines and medical supplies is because of the numerous casualties the enemy suffered in the fighting. Due to the insufficient number of military ambulances to evacuate the wounded and bodies, private cars and trucks transport them,” said the ministry spokesman.