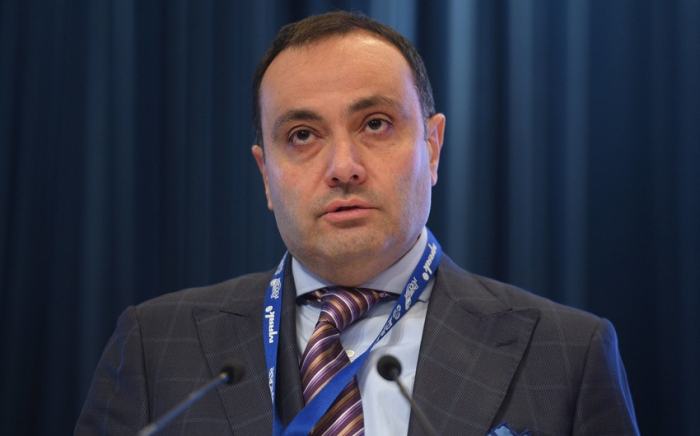 Armenia is considering the possibility of organizing humanitarian corridors for the evacuation of the population of Nagorno-Karabakh in case the situation in the region continues to worsen, the country’s Ambassador to Russia Vardan Toganyan stated this on Sept.28 to the Russian ‘Moscow speaks’ radio station.

"Such issues are being worked out," he said in response to the relevant question. "Of course, we hope that, it will not come to this."

The ambassador called it necessary to work out plans for the creation of humanitarian corridors.

"Especially given that all these days, this is essential, children and women were in basements and bomb shelters," he explained.