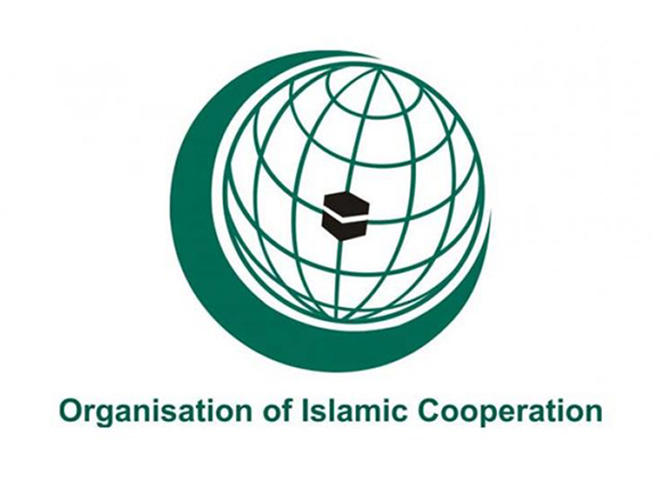 The Organization of Islamic Cooperation (OIC) has made a statement condemning the repeated provocations and attacks of the Armenian armed forces on Azerbaijan.

“The OIC General Secretariat is following with deep concern the clashes between the armed forces of Armenia and Azerbaijan on the territory of Azerbaijan, the violation of the ceasefire and casualties among the civilian population. The General Secretariat strongly condemns the provocations and repeated attacks by the Armenian armed forces, reiterates its solidarity with Azerbaijan, and calls for the implementation of the relevant UN Security Council resolutions,” the statement said.


“The OIC also calls for the complete and unconditional withdrawal of Armenian armed forces from the occupied Azerbaijani territories and the establishment of dialogue to achieve a political settlement to the conflict between the two countries under respect for the sovereignty of Azerbaijan, its territorial integrity and the inviolability of its internationally recognized borders,” read the statement.