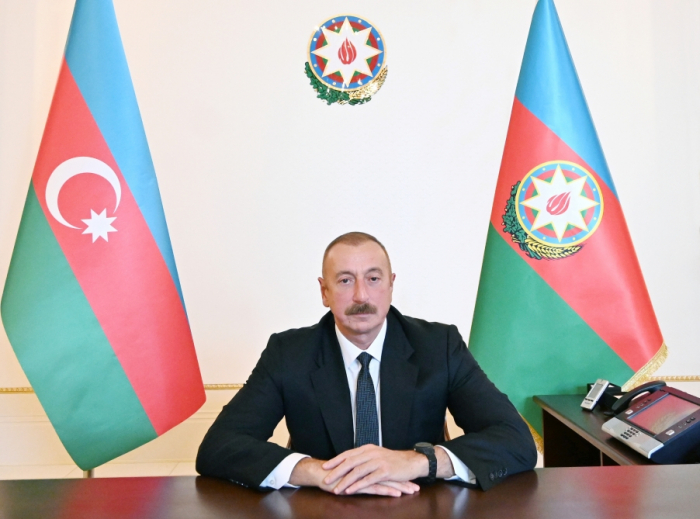 "UN Secretary General Antonio Guterres has called on the parties to end military operations without preconditions and to continue talks mediated by the OSCE Minsk Group co-chairs," he said.