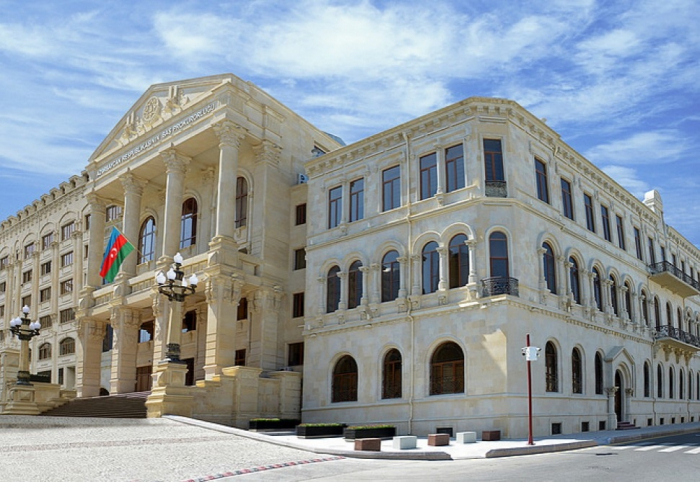 As reported earlier, the military-political leadership of the aggressor Armenia continues to commit acts of terrorism against the civilian population, grossly violating the norms and principles of international law, AzVision.az reports.

On September 28th at about 18:00 Haziyev Hilal Ilgar, born in 2006, resident of Jojug Marjanli village, Jabrayil District, was hospitalized with shrapnel wounds in the head as a result of a fire opened by the Armenian armed forces while he was grazing sheep in the village.

Given the present combat conditions all necessary investigative measures are being carried out by the prosecution authorities.

The public will be regularly updated with the latest information