Azerbaijani army reserve soldiers are on stand by 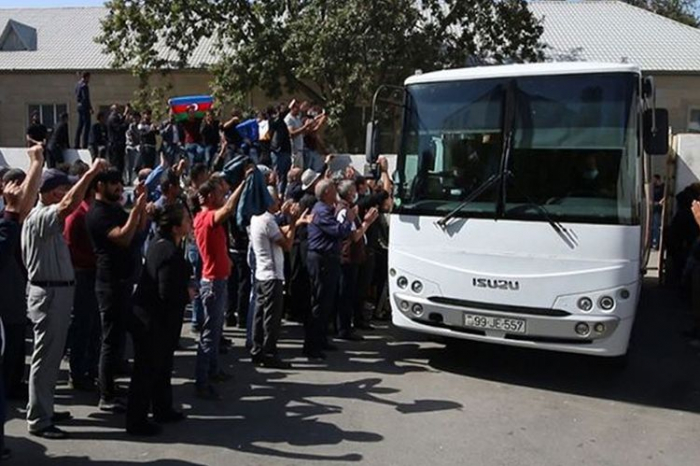 The army reserve soldiers in local structural units of the State Service for Mobilization and Conscription have been mobilized for the military operations are being held by the Azerbaijani Armed Forces to liberate the occupied territories from Armenia in accordance with the approved plan on the implementation of the order "On partial mobilization in the Republic of Azerbaijan" dated September 28, 2020 signed by Azerbaijani President Ilham Aliyev, AzVision.az reports.