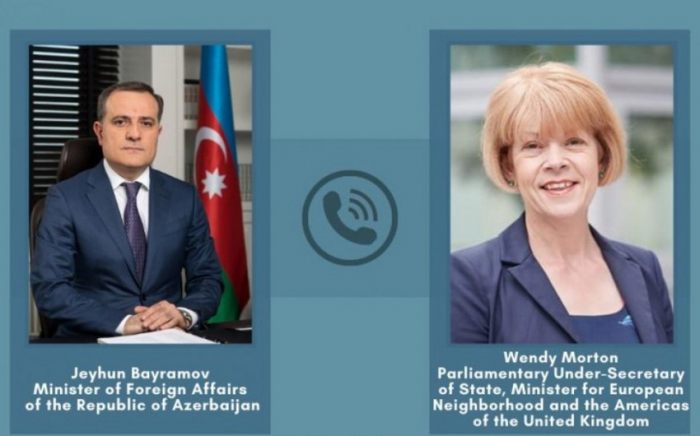 Azerbaijani Foreign Minister Jeyhun Bayramov on Tuesday had a telephone conversation with the Minister of Foreign Affairs of the Republic of Latvia Edgars Rinkēvičs, the Foreign Ministry told AzVision.az.

Minister Rinkēvičs expressed his concern over the increased tensions in the frontline and inquired about the current situation in the region.

Minister Bayramov informed his counterpart on the latest provocative activities of Armenia including the attempt to attack in the direction of Tovuz district, provocation of the sabotage-reconnaissance group, illegal settlement policy in the occupied territories of Azerbaijan, as well as other provocative steps. He stressed that lack of appropriate reaction to these unlawful activities of Armenia allowed this country to conduct a new aggression act against Azerbaijan on September 27. Paying special attention to the targeting of the Azerbaijani civilian population by the armed forces of the Armenia Minister emphasized that this is another blatant violation of international humanitarian law and a war crime. It was noted that the full responsibility for the current situation lies with Armenia.