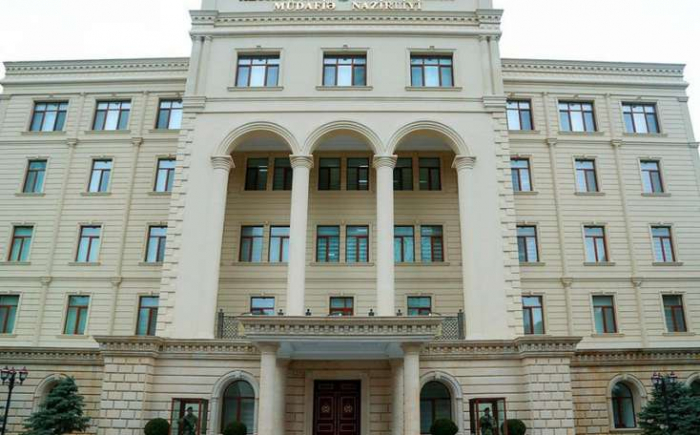 The success of the Azerbaijan Army in the battles against Armenia for the liberation of the occupied territories has caused a rise in the people’s fighting spirit, the Defense Ministry said in its appeal to volunteers willing to join the ongoing fighting, AzVision.az reports.

“Encouraged by the success of the Azerbaijani soldier, tens of thousands of our compatriots contacted the Ministry of Defense and expressed their desire to join the battles voluntarily together with our Army.”

“The leadership of the Ministry of Defense thanks everyone for their moral support of Azerbaijani soldier and expresses his deep gratitude to those who want to join the fighting and be with our servicemen on the battlefield,” the appeal said.

“We state that our citizens with combat experience who wish to participate voluntarily in battles should apply to the State Service for Mobilization and Conscription, not to military units.”

“Victory is with us! Homeland will be liberated from occupation!”, read the appeal.