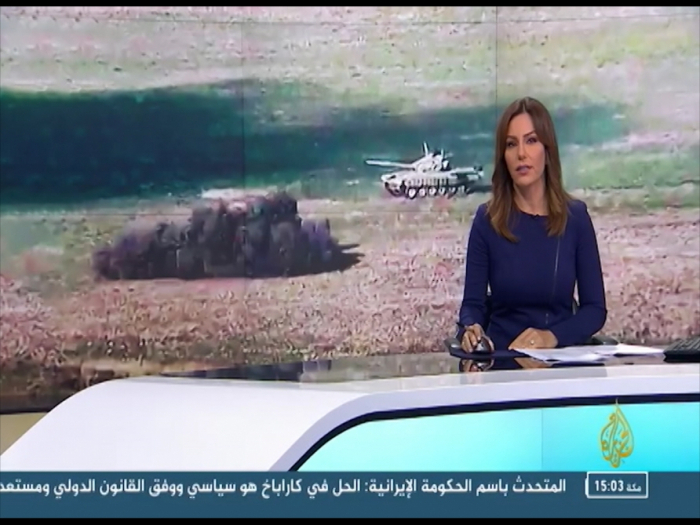 In the reportage, Armenian aggression against Azerbaijan and the counter-attacks of the Azerbaijani Army were highlighted.

Reportage also gave information on the meeting between the President of Azerbaijan and the UN Secretary General in a video format. Besides, the coverage underlined President Ilham Aliyev's statement that the conflict can only be resolved by withdrawal of Armenian troops from Azerbaijani lands. 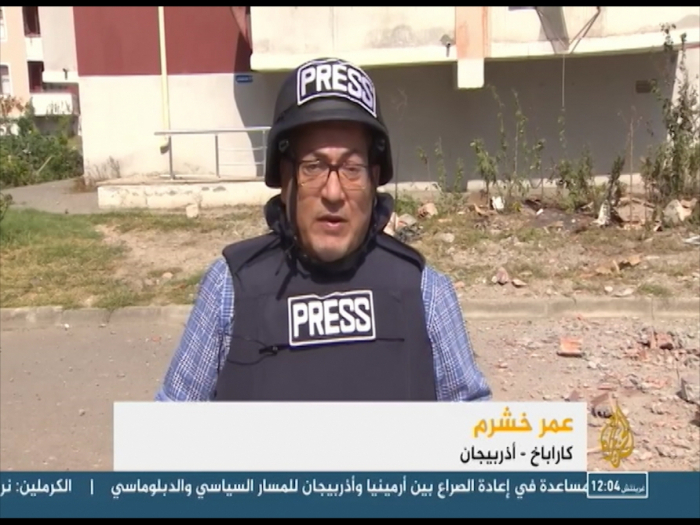 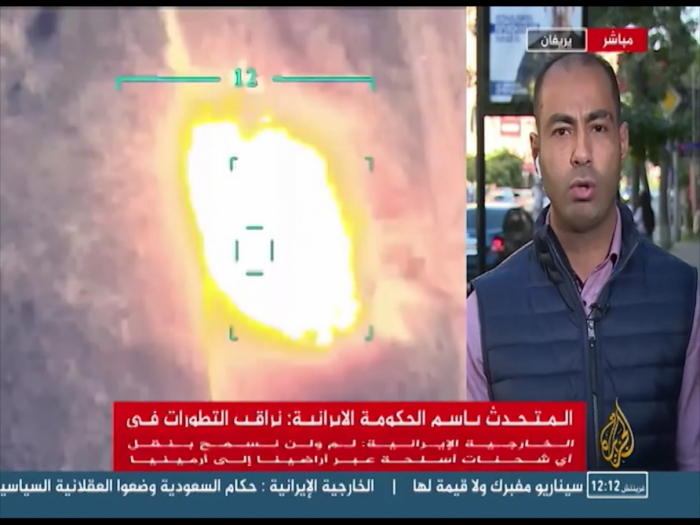