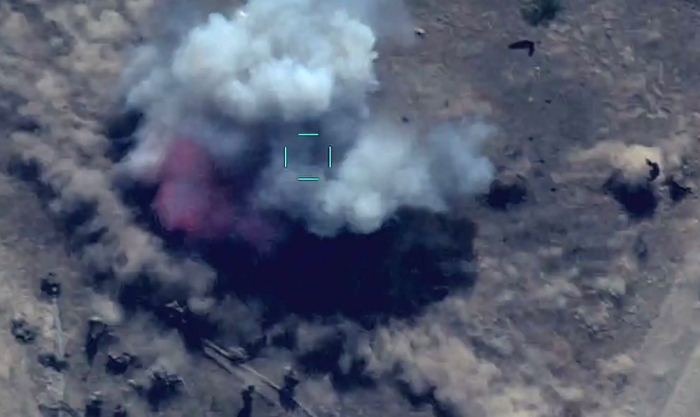 Armenia has spread false information about the shelling of the civilian population at the settlements of Hadrut and Khojavend by the Azerbaijani Army, AzVision.az reports citing Azerbaijan's Ministry of Defense.