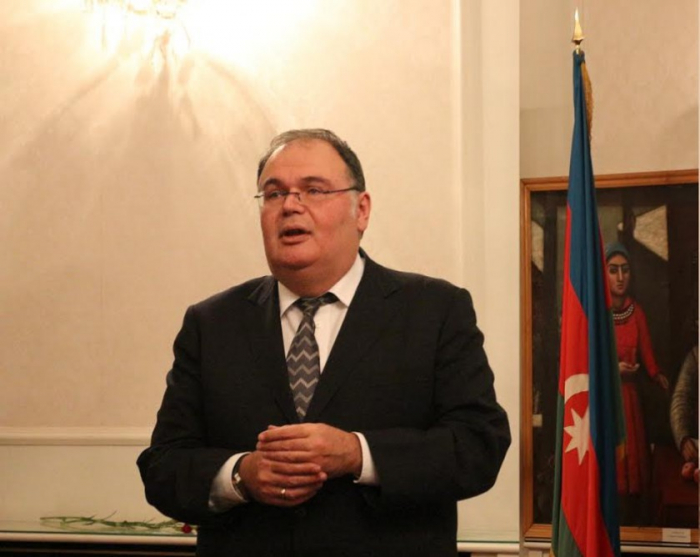 Armenia started involving the Middle East in the Nagorno-Karabakh conflict by illegally resettling  Lebanese and Syrians of Armenian origin to the Azerbaijan's occupied territories, said Tahir Taghizade, Ambassador of the Republic of Azerbaijan in the UK in his letter regarding the article titled "Nagorno-Karabakh clashes: Turkey sends Syrian mercenaries into combat against Armenians" published on September 29 in The Times.

"Your report does not reflect reality.  Why would Azerbaijan need guards from another country when it has its own highly skilled and adeqauately equipped armed forces?

Military co=operation between Azerbaijan and Turkey is solely limited to the provision of military training. On the other hand, the only Middle Eastern involvement in this conflict so far is the illegal settlement of ethnic Armenians from Lebanon and Syria in the occupied territories of Azerbaijan".

As a result of intensive shelling by the Armenian Armed Forces, 18 Azerbaijani civilians were killed and 55 got wounded and extensive damage was inflicted to houses in Terter, Aghdam, Goranboy, Aghjabedi, Fuzuli and Jabrayil regions of Azerbaijan.