Kingdom of Bahrain expresses its support to territorial integrity of Azerbaijan 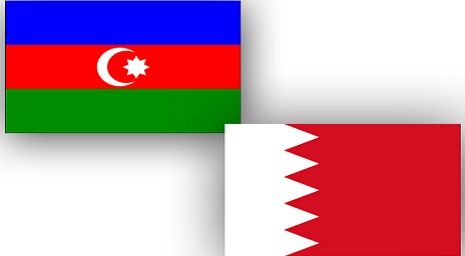 The meeting of the Council of Ministers chaired by Crown Prince Salman bin Hamad Al Khalifa of the Kingdom of Bahrain on September 28, 2020, along with a number of issues the recent events on the line of contact between the Armenian and Azerbaijani troops were also discussed.

The meeting called for dialogue and political settlement of disputes between Azerbaijan and Armenia in the framework of international law and UN Security Council resolutions in order to reduce tensions and confrontation in the Nagorno-Karabakh region and to establish security and stability in the region and the world.

Although the Council of Ministers of the Kingdom of Bahrain appealed to both parties to the conflict with the above-mentioned statement, it was referred to international law and relevant UN Security Council resolutions.