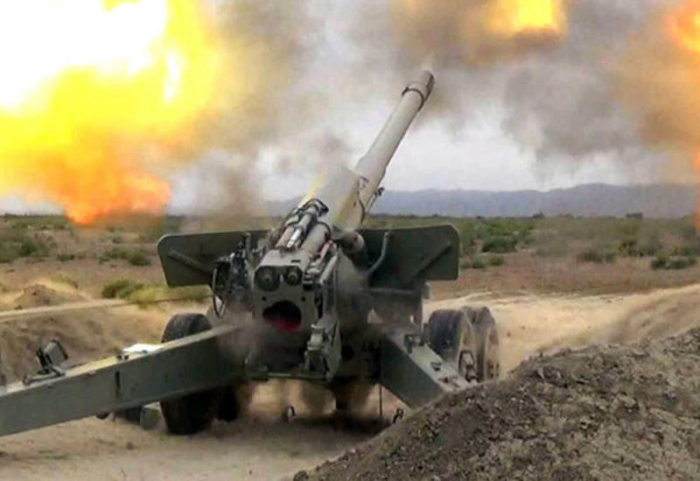 The Armenian Side has started shelling the Khindiristan, Alibeyli, Ahmadaghali and Safarli villages of Aghdam of Azerbaijan despite repeated warnings from the Azerbaijani Defense Ministry not to fire on our settlements.

The civilians were killed and wounded as a result of intensive shelling by the Armenian Armed Forces.

According to the report, Azerbaijani territories will be subjected to rocket fire from Armenia's Gorus region.

Azerbaijani Army will counter-attack in response to Armenian army attacks.