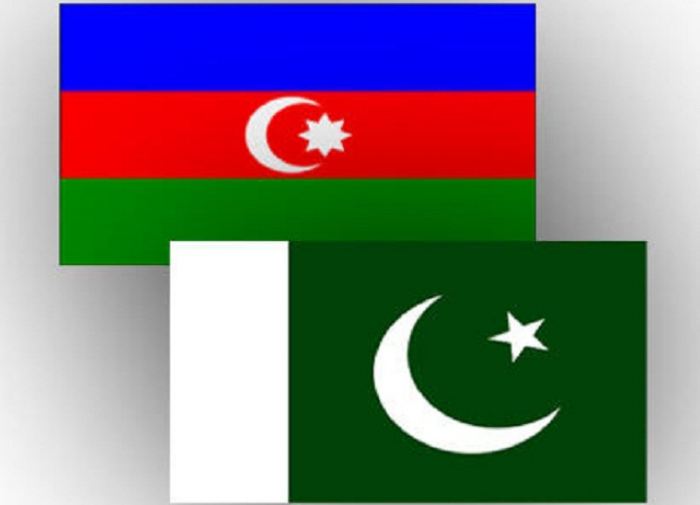 Pakistan’s Foreign Ministry has dismissed media reports alleging that the country’s army is fighting alongside Azerbaijan against Armenia, AzVision.az reports.

The Pakistan ministry dismissed such reports as irresponsible, speculative and baseless.

Reiterating Pakistan’s position on the issue, the ministry expressed concern over the deteriorating security situation in Nagorno-Karabakh region.

“The intensive shelling by Armenian forces on civilian populations of Azerbaijan is reprehensible and most unfortunate. This could compromise peace and security of the entire region. Armenia must stop its military action to avoid further escalation,” it added.

The ministry once again emphasized that Pakistan supports Azerbaijan’s position on Nagorno-Karabakh, which is in line with the several unanimously adopted United Nations Security Council resolutions.