Tural Ganjaliyev: Our goal is to expel occupying Armenian army from our lands 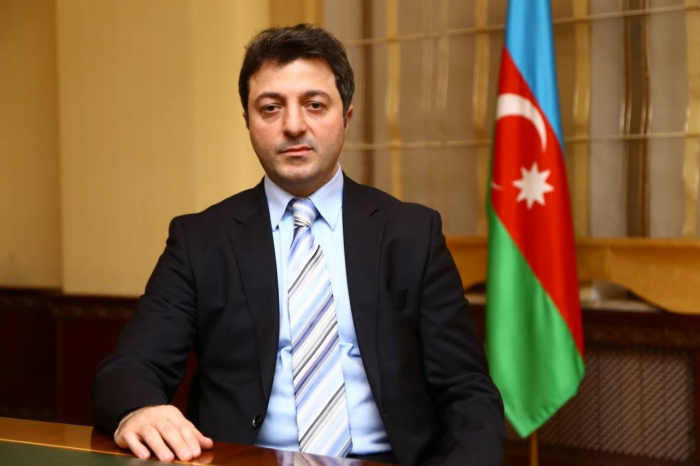 Head of the Azerbaijani community of the Nagorno-Karabakh region of Azerbaijan, MP Tural Ganjaliyev commented on the next act of aggression by Armenia against Azerbaijan.

“Amid Azerbaijan's counter-offensive operations in response to another act of aggression undertaken by Armenia against our country on September 27, 2020, the so-called "head" of the regime has begun to rave in recent days,” said Ganjaliyev.

“These criminals [Armenian military-political establishment], whose hands are stained with the blood of innocent Azerbaijani civilians, including children, who will sooner or later be held accountable for their crimes, are trying to threaten Azerbaijan,” the MP noted.

“Delirious regime in Armenia, which occupied the territory of another country, expelled hundreds of thousands of Azerbaijanis from their native lands and trampled on international law, doesn’t abide by the UN Security Council resolutions demanding unconditional withdrawal of the occupying forces from our lands,” Ganjaliyev added.

As the President of Azerbaijan Ilham Aliyev emphasized during a meeting with wounded soldiers on September 30, Azerbaijan has nothing against the people of Armenia, the community head said.

“Our goal is to expel the occupying Armenian army from our lands. Azerbaijan will fully restore its territorial integrity and we, as the Azerbaijani community of Nagorno-Karabakh, will then return to their native lands, will live in peace with the citizens of Azerbaijan of Armenian origin,” Ganjaliyev said.