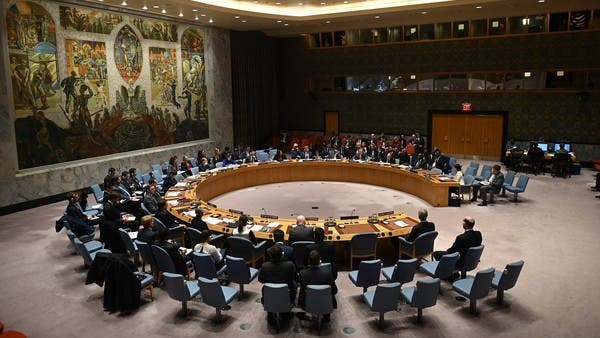 In this regard, NGOs has sent an appeal to the UN Security Council.

The appeal says on September 27, the Armenian armed forces launched military operations in order to occupy new territories of Azerbaijan.

It notes that the deliberate and targeted shelling by the Armenian army of Azerbaijan’s residential settlements claimed the lives of 19 people, including two children, leaving 55 other injured.

By these barbaric acts, Armenia once again demonstrates that it does not accept civil values and is a murderer of civilians, including minors, according to the statement.

The NGOs stressed that the targeting of civilians is considered a military crime.

“By shelling Azerbaijani civilians, Armenia flagrantly violates international humanitarian law, including the Geneva Convention of 1949.  Therefore, we call on you [the UN Security Council] to take appropriate measures and impose serious economic and political sanctions on Armenia,” reads the appeal.