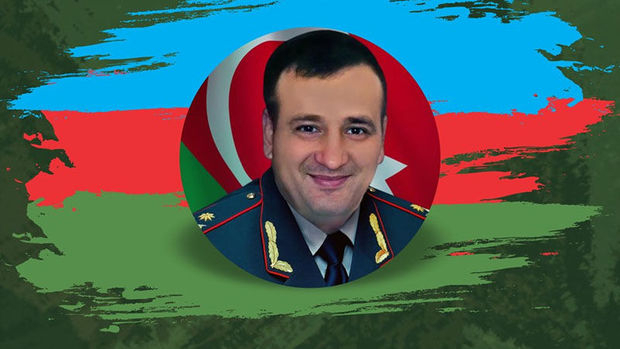 One of the streets in the Keban city of Turkey’s Elazig province will be named after the late General of the Azerbaijani Army Polad Hashimov, who was martyred while repelling the Armenian provocation on July 12, 2020, AzVision.az reports citing Haberturk.

A relevant decision was taken at a meeting chaired by the Keban municipality head Fethiye Atli.

“We remember with respect and gratitude our martyrs who sacrificed their lives for the Motherland. May Allah grant them the highest rank in Jannah,” read a document approved by the Keban municipality.