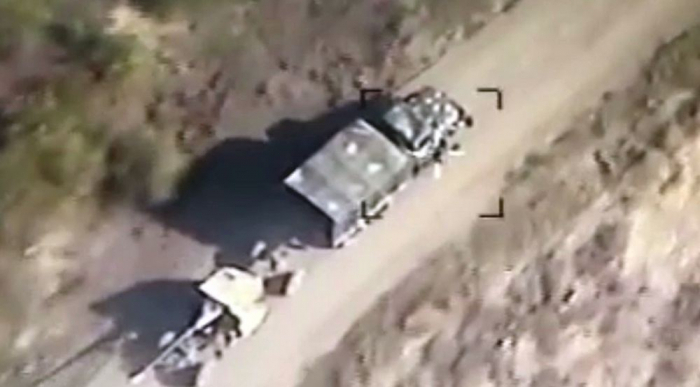 During the present day, the Azerbaijan Army, successfully advancing in the intended directions, took possession of new strongholds and carried out a cleanup of the territory from Armenian troops, the Azerbaijani Defense Ministry told AzVision.az.

During the combat operations, a significant amount of manpower, combat, and other equipment, as well as weapons of the enemy were destroyed.

The total enemy losses from September 27 to 08:00 pm on October 2 are as follows:

- up to 230 tanks and other armored vehicles;