Turkey in no other way involved in Nagorno-Karabakh conflict: Azerbaijani President 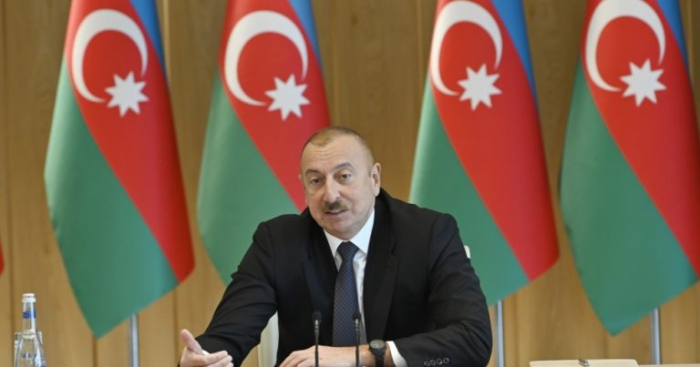 Turkey is Azerbaijan’s brotherly country, and from the very first day of Armenian attack, from the very 1st hour, Turkey expressed its full support to Azerbaijan, President Ilham Aliyev said during his interview with Al Jazeera TV channel.

“We feel the support we are very grateful to our Turkish brothers and president, and other officials. But Turkey in no other way is involved in the conflict. One of the Armenian fake news which now is not any longer in the media, was that Turkish F-16 shot down Armenia’s SU-25. This is fake news. Where are the proofs? No proofs,” he added.

President Aliyev noted that every plane, which lands and takes off is in the computer.