Azerbaijan discloses number of civilians killed and injured by Armenians 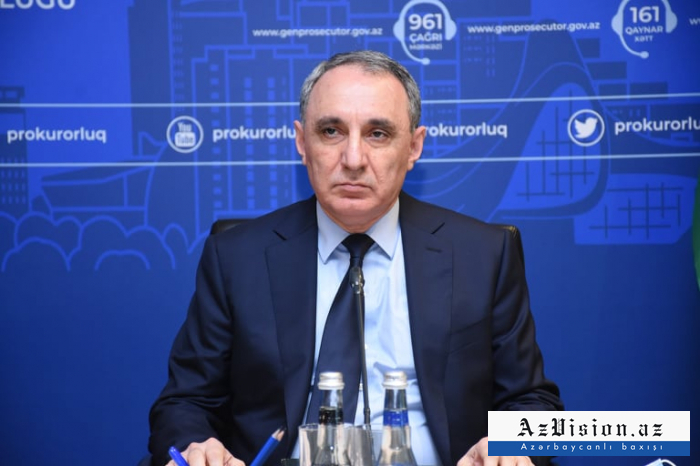 He pointed out that 44 facilities and 181 houses have so far been damaged as a result of the Armenian provocations.