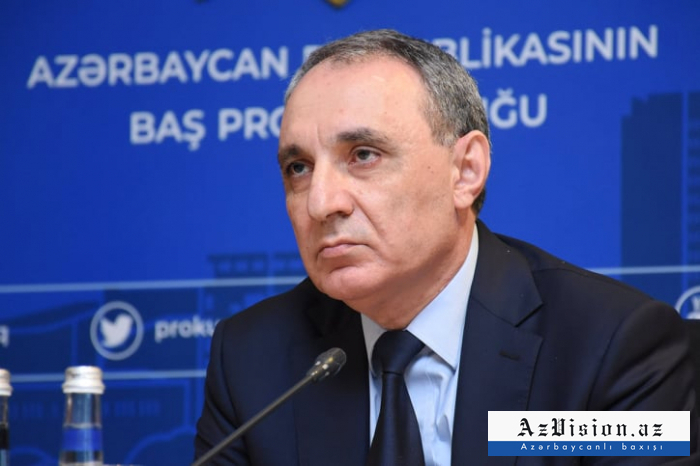 5 criminal cases in Terter, 3 in Agdam, 1 in Jabrayil, 1 in Goranboy, 2 in Fuzuli were opened.

"5 criminal cases were opened regarding military crimes. Although it is difficult to gather evidence of war crimes, it is so important. We continue to gather all evidences in this direction," Kamran Aliyev noted.