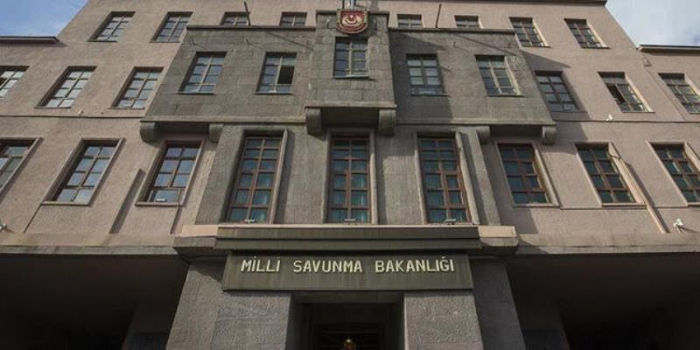 "We strongly condemn the Armenian attack, which clearly violates international law and causes civilian casualties. Armenia must immediately stop its attacks, return the mercenaries and terrorists it brought from abroad, and leave the occupied territories of Azerbaijan immediately",

It was stated in the warning message sent by the Turkish Defense Ministry to Armenia, AzVision.az reports.

"Armenia, killing women, children and elderly people in the Khojaly genocide, Armenia is hindering peace and stability in the region, as it was 30 years ago. "Allegations on Turkish planes and anti-aircraft missiles were used against Armenians do not reflect the truth", the statement reads.