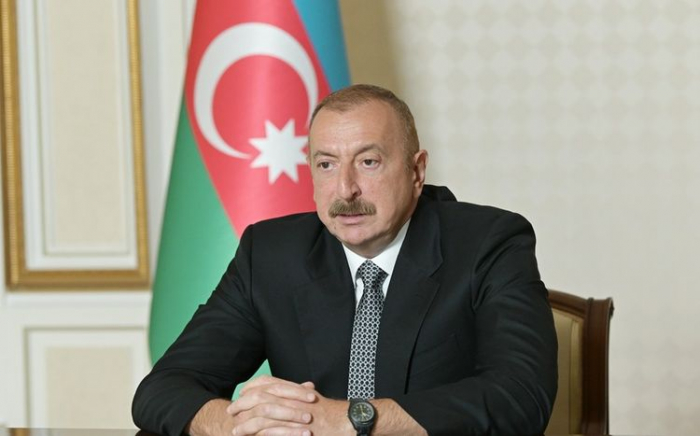 Supreme Commander-in-Chief of the Armed Forces of the Republic of Azerbaijan, President Ilham Aliyev today congratulated commanders of the Joint Corps – Major General Mayis Barkhudarov, Major General Hikmat Mirzayev and all their personnel on the liberation of the city of Jabrayil and nine villages of Jabrayil district.

The president instructed them to convey the congratulations of the Supreme Commander-in-Chief to all personnel of the corps.

Mayis Barkhudarov and Hikmat Mirzayev thanked the Supreme Commander-in-Chief and assured the president that they would continue to fulfill all tasks set with honor.