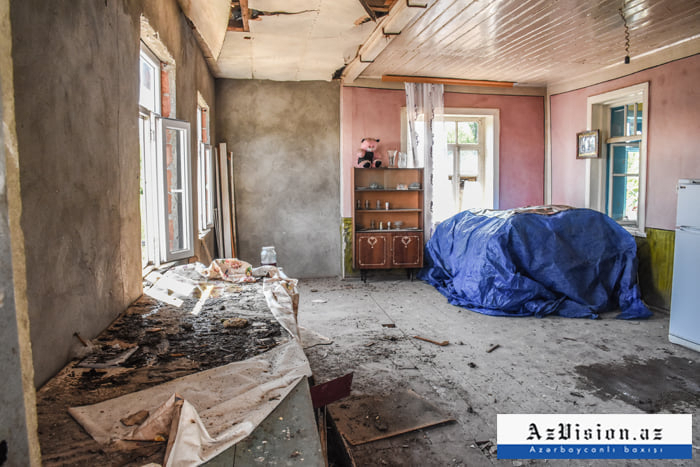 Salimzade said that twenty four people, including five women and three have been killed since September 27. Also, one hundred twenty one got wounded, including thirty women and seven children.