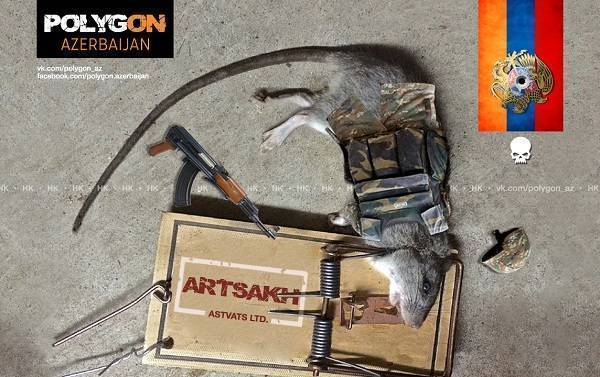 The Armenian Ministry of Defence has published a new list of 21 killed Armenian servicemen in Nagorno-Karabakh. They were eliminated during one of the battles on the night of October 4-5.

Note that as a result of 8 days of fighting, the Armenian army lost more than 4,000 soldiers only killed.